The photocatalytic applications presented on this website have been successfully transferred into practice by our members for several years already. The effectiveness and functionalities are verified in cooperation with renowned testing institutes and independent public authorities via quality inspections and scientific tests. Additionally, there are many realistic proofs of the functionality of photocatalytic materials as it can be seen in the following examples:

About 2 m² of the TiO2-equipped concrete paving stones were tested in a mobile measuring chamber. For this purpose the NOx-concentration, wind velocity and humidity were altered. Radiation of the surface was achieved with artificial and sun light. The photoactive construction materials exhibited a good NOx-decomposition efficiency in artificial as well as natural light.

Nine test persons analyzed the indoor odor elimination abilities (tobacco odor) of photoactive plaster. The plaster samples were radiated with a common neon tube in a measuring chamber and tobacco fume was discharged. The odor situation was analyzed and evaluated by the test persons. Additionally, the decomposition of a mixture of 22 organic air pollutants was determined in a dynamic test chamber experiment. In case of the photocatalytically-equipped plaster, the results of the measuring campaigns confirm the odor reduction due to decomposition of organic pollutants (VOC).

Figure 4-6: Measuring apparatus in the lab and odor evaluation by a test person

The photoactive effects of coatings and construction materials were not only confirmed in lab tests, they are furthermore proven and tested in practice. General proof of photocatalytic effectiveness can be gained by lab tests. Regarding the performance in the environment, conclusions should not be drawn based solely on lab tests. Thus, one has to be careful when it comes to comparisons.

2. Field tests regarding the NO2-reduction in ambient air

Photoactive construction materials and coatings such as paints, roofing tiles and paving stones were tested for several months in a representative test site. Accompanied by the renowned Fraunhofer Institute for Molecular Biology and Applied Ecology in Schmallenberg the air cleaning effects of a paving stone could be confirmed exemplary. Subsequent test campaigns with photoactive paints and roofing tiles showed similar results. During the experiments, which were carried out simultaneously and under identical meteorological conditions, the NO2-reduction was measured in comparison to a not photocatalytically-equipped construction material or coating. The measurements were conducted in 3 m height as it is stated in 22. BImSchV. A reduction of the NO2-concentration was observed if photoactive construction materials and coatings were applied.

Regarding the photocatalytic functionalities of wall coatings the NOx-, ozone- and VOC- decomposition was demonstrated in practice with technically demanding and distinct analyses. The tests were achieved in cooperation with Landesanstalt für Umwelt, Messungen und Naturschutz Baden-Württemberg (LUBW, a public agency), which runs the air quality monitoring network in Baden-Württemberg.
The experiment was set up based on realistic environmental conditions. The field tests were conducted in direct impact to a road with heavy traffic. The exterior paint samples were exposed to natural sun light and flushed slowly with the nitrogen oxide containing ambient air. 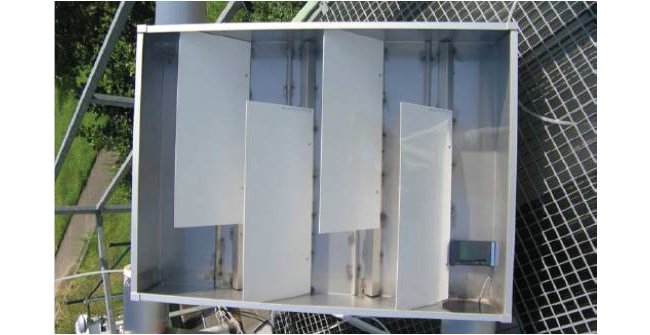 Figure 8: Mobile test chamber for the determination of NOx-decomposition

The nitrogen oxide concentration in the ambient air was measured before entering the test chamber (inlet) and after passing the test chamber (outlet). From November 2006 until May 2007 17 measuring campaigns were completed with a duration of 3 to10 days and different flow rates.

The positive effects (reduction of the nitrogen oxide concentration) of the photoactive coatings were always present and loss of functionality was not observed.

back to Functional principle of photocatalysis
×